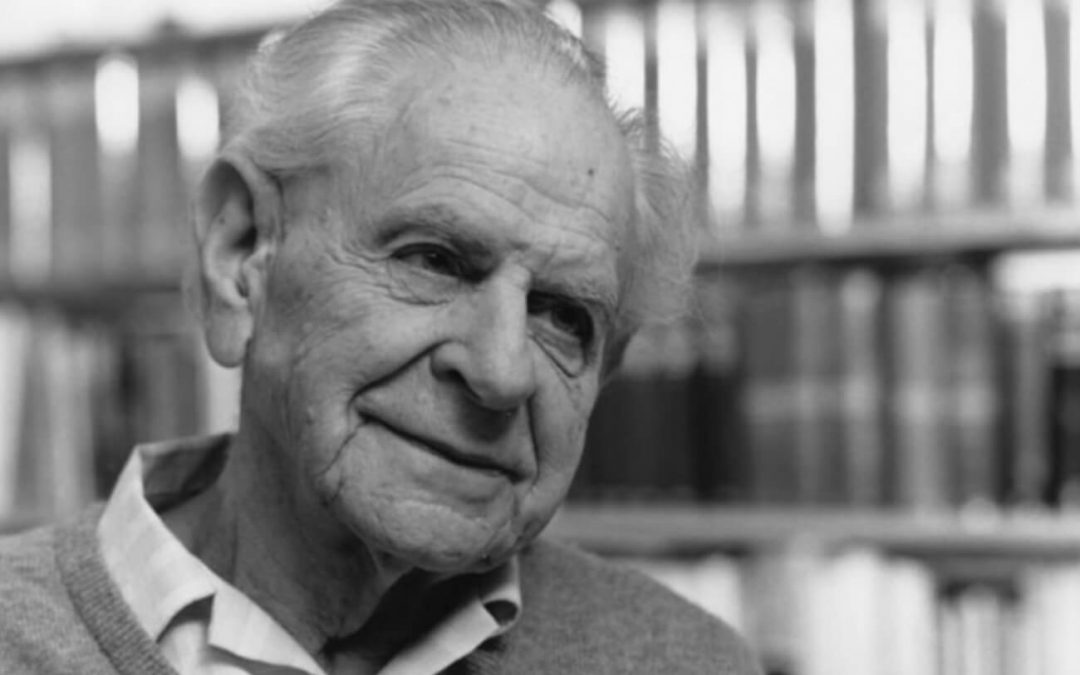 Exploring the unacknowledged connection between design thinking and philosophy.

The principles of our digital era have shifted thinking dramatically in recent years. Particularly in the education world, the focus on information delivery has shifted to a focus on learning – from the what to the how. The methodology of the industrial era of mass production has given way to personalization; much of what we want is available via 3D printing – even our houses! What has this to do with philosophy, and why is philosophy back on many higher education agendas?

It has to do with what philosophers do. Their job is to connect what leading thinkers see as what constitutes how the universe runs – what is true –  with how we should use this knowledge to run our societies. Philosophers inform community leaders as to what is true and what principles to use when making laws based on what will build the best conditions for all. In the past, these principles have come from two main realms: scientists and religious leaders. Scientists believe in what they can demonstrate as the physics of the universe. Religious leaders believe in rules delivered in various forms from God, or gods. One depends on evidence, the other on belief. Many attempts have been made to reconcile the two, but no success so far. At their best, both provide important guidance for the people. Religion deals with morality, and science deals with practical reality. But we can see that sometimes things get off track.

It is very easy to get buried in the debates about this, but in reality we all have to make the best of our lives, and we need guidance to do so. One brilliant physicist and philosopher is the late Sir Karl Popper. Through him two practical and essential principles are established: falsification and elimination of error. Falsification involves the belief that a theory is only valid until it is falsified. A theory that cannot be falsified is not a real theory. A common example of this would be the flat earth theory – held by the many with celestial evidence until falsified. For him, there is no point in trying to create some notion of perfection. We instead must strive for the closest to perfection, that with the fewest errors, whatever the matter is. The best example of this is the history of Japanese cars which after WWII were the worst quality in the world, until 25 or so years later were considered to be of the highest quality. They did this by focussing on the elimination of error in their production lines.

Bringing this back to a practical realm, we can deduce that one key skill we need today is that of design thinking. Design thinking has at its core, a process that helps think through both the best means of error elimination as well as practical utility. If you throw in the elements of empathy, analysis, prototyping, testing and revising (iterating), the method to achieve success are there. This process is useful no matter what the issues facing us, and it is critical for both creativity and innovation (both essential in our lives). Karl Popper did not create this model but let’s not forget that he was the bridge into it. Design thinking is the theoretical made tangible. Its practical use and application derives from complex philosophy. That could be the reason that thoughtful educators are embracing both philosophy and design. They bring thoughtfulness to practical application. Match that if you can!